meet Allison
artist development
At the young age of 22, Allison signed a recording contract with DreamWorks Records as the duo, Redmon & Vale. They released multiple singles and music videos on CMT and GAC until DreamWorks closed its doors.

Allison began working with top industry executives and their creative departments. She coordinated photo and video shoots and served as production and talent coordinator for major events. She also served as credential coordinator and executive assistant to the producer of the Dove Awards from 2004 to 2006.

In 2006, Allison was called to do vocal and performance coaching with Hillary Scott (Lady Antebellum) in preparation for her showcase as part of a yearlong development deal. Artists, managers and labels began calling Allison for vocal and performance coaching, and The Abbott Agency was created. A few years later, she became a Certified Life Coach, added image consulting and production services to the Agency. Allison successfully and enthusiastically works with new and established artists through The Abbott Agency to make them the best they can be. 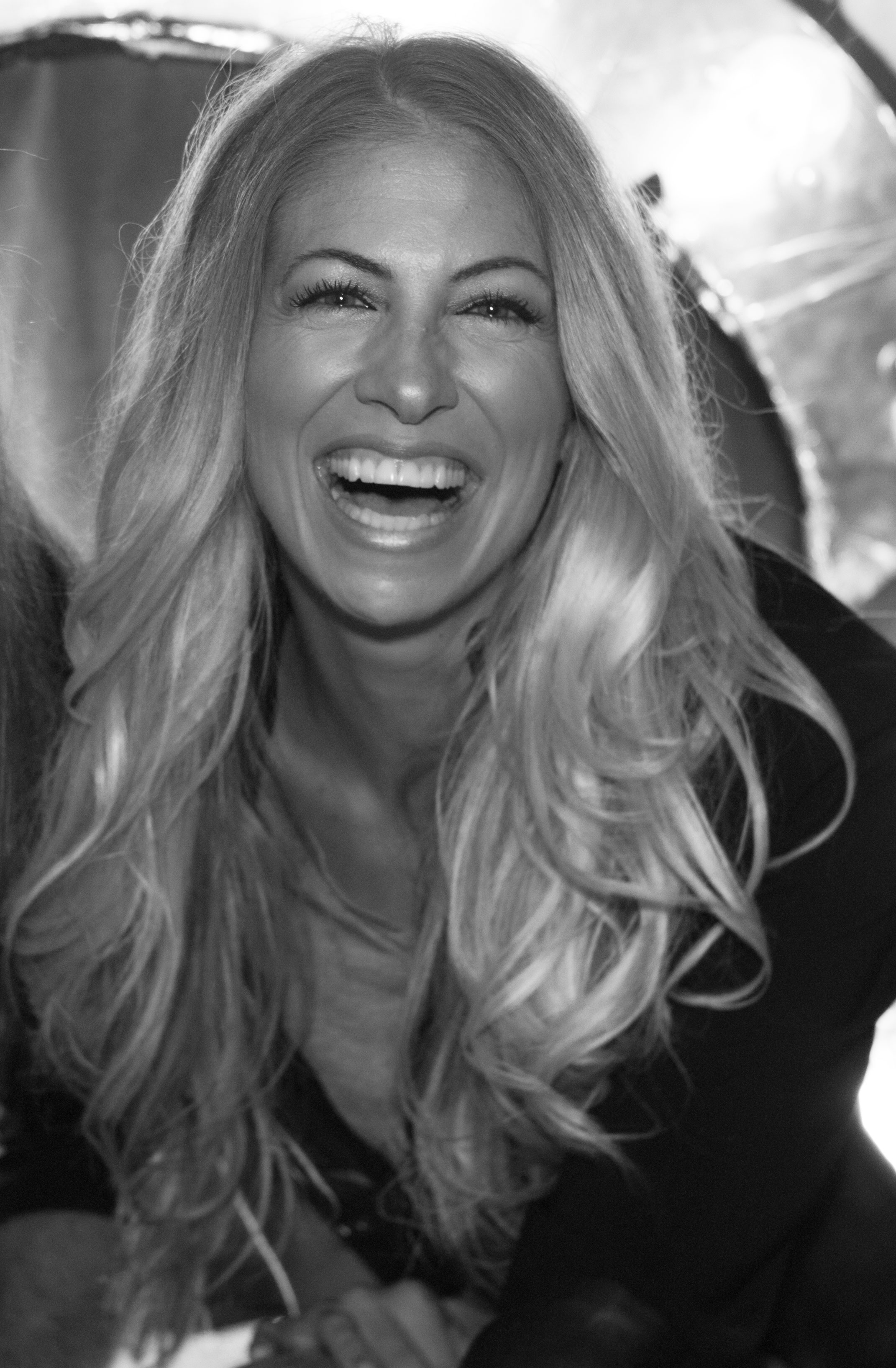